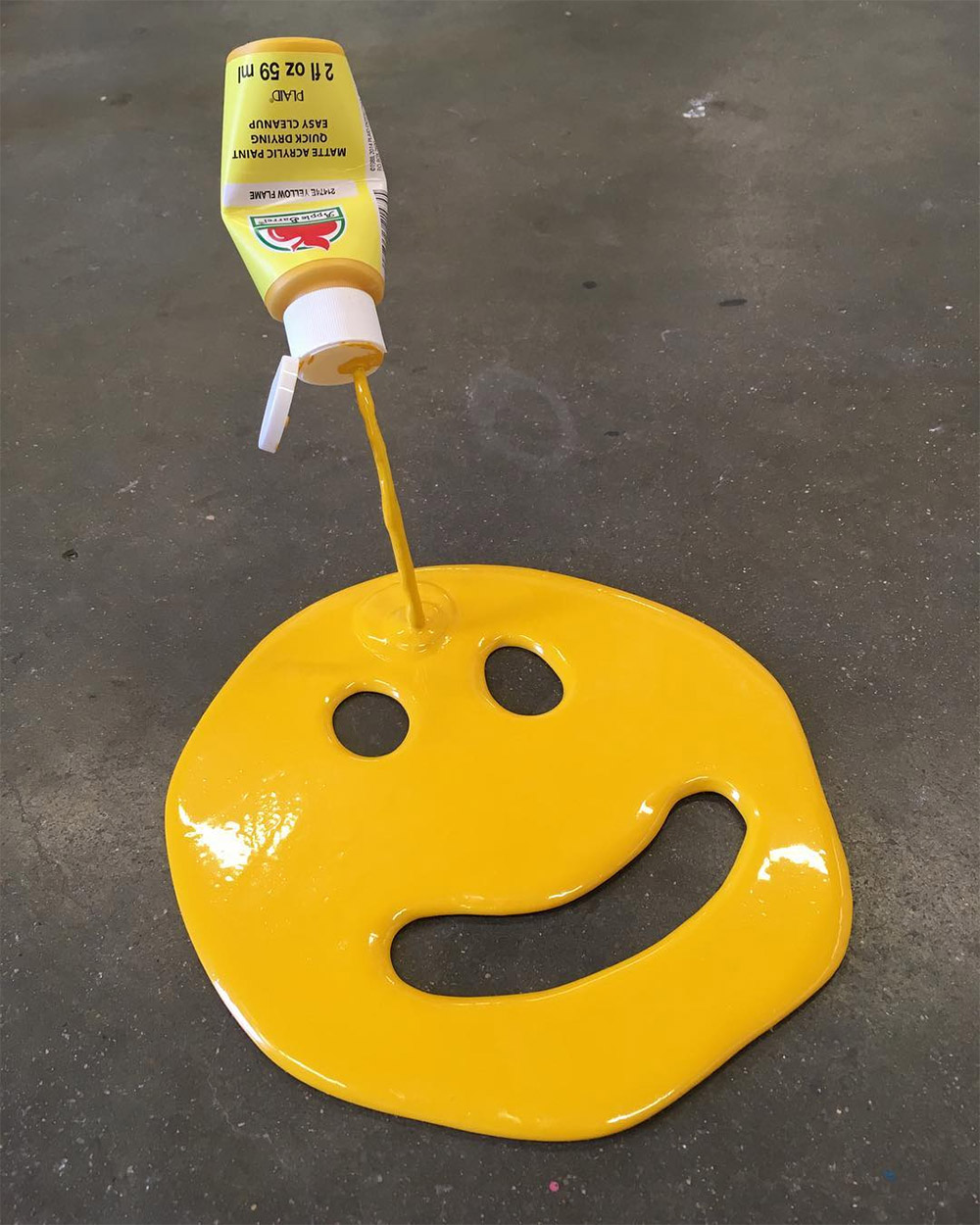 Japanese-American artist Joe Suzuki has created colourful artworks mimicking the form of freshly spilled paint in the shapes of maniacal smiles. Illustrated using resin casting material and enamel, Suzuki’s designs are often in tribute to artists such as Andy Warhol, Jean-Michel Basquiat and Keith Haring. As the pools of paint drip from cans and bottles, some of the works imitate symbols from these particular artists.
Suzuki, in reference to his art, said: “I consider my work to be artifacts of my own particular culture, which is not the generalised Japanese American culture, but that which formed as a direct result of being a first generation immigrant. Through a long assimilation process, I found myself not fully belonging to either culture, but rather somewhere in between, which I began to call Japamerica.”
Visit Reem Gallery for more of Suzuki’s works, or check out his own website. (via Artsy) 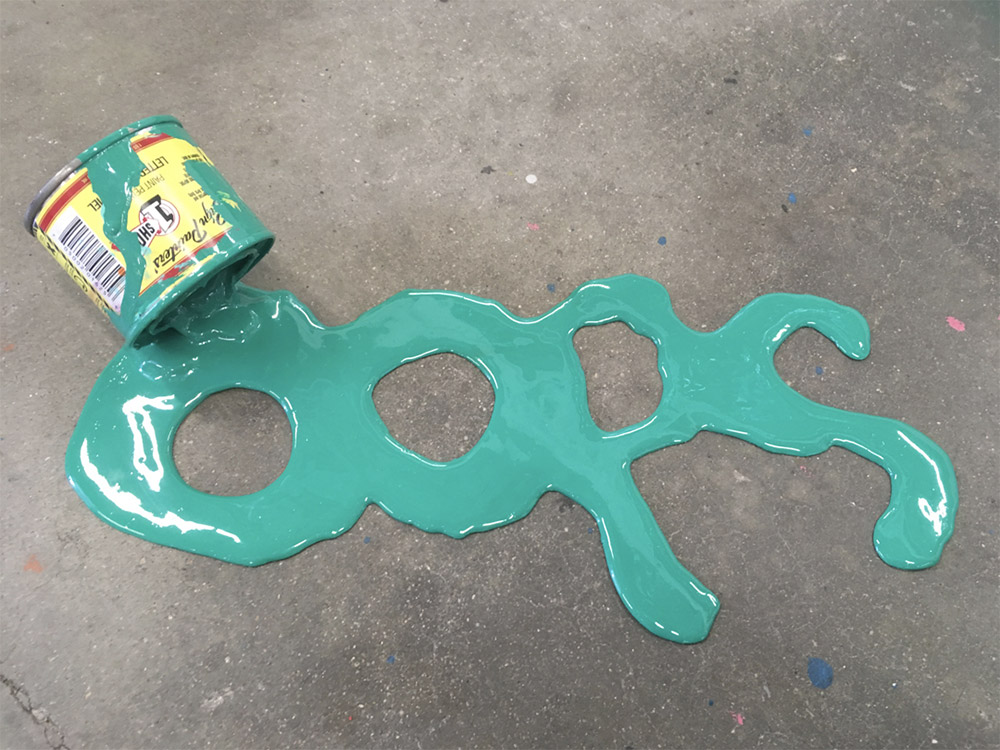 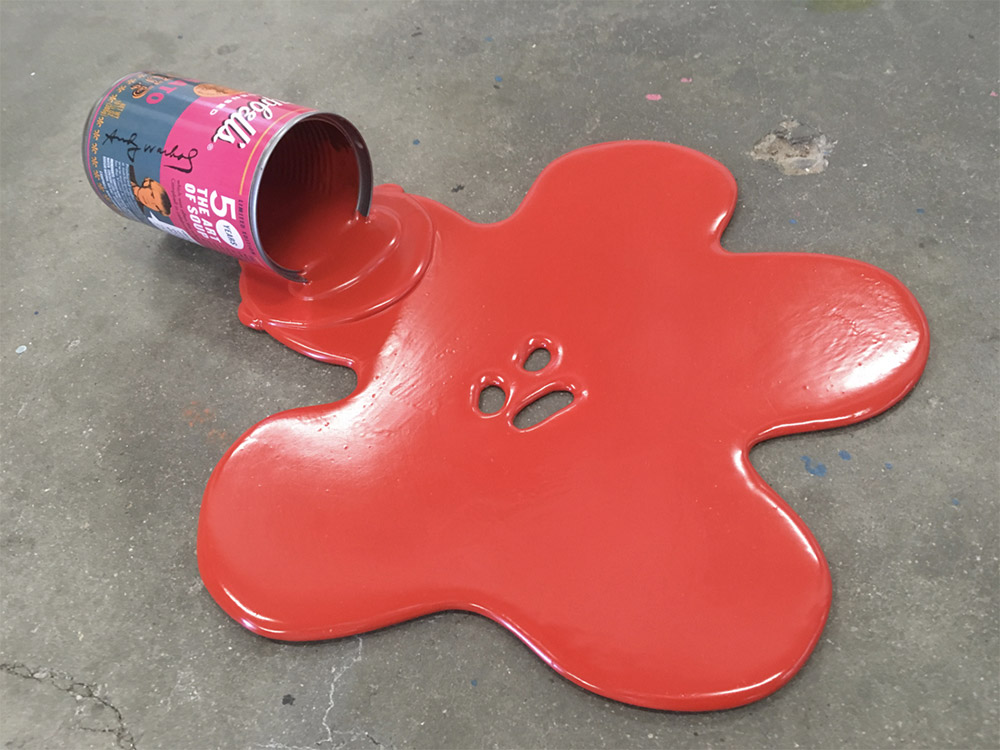 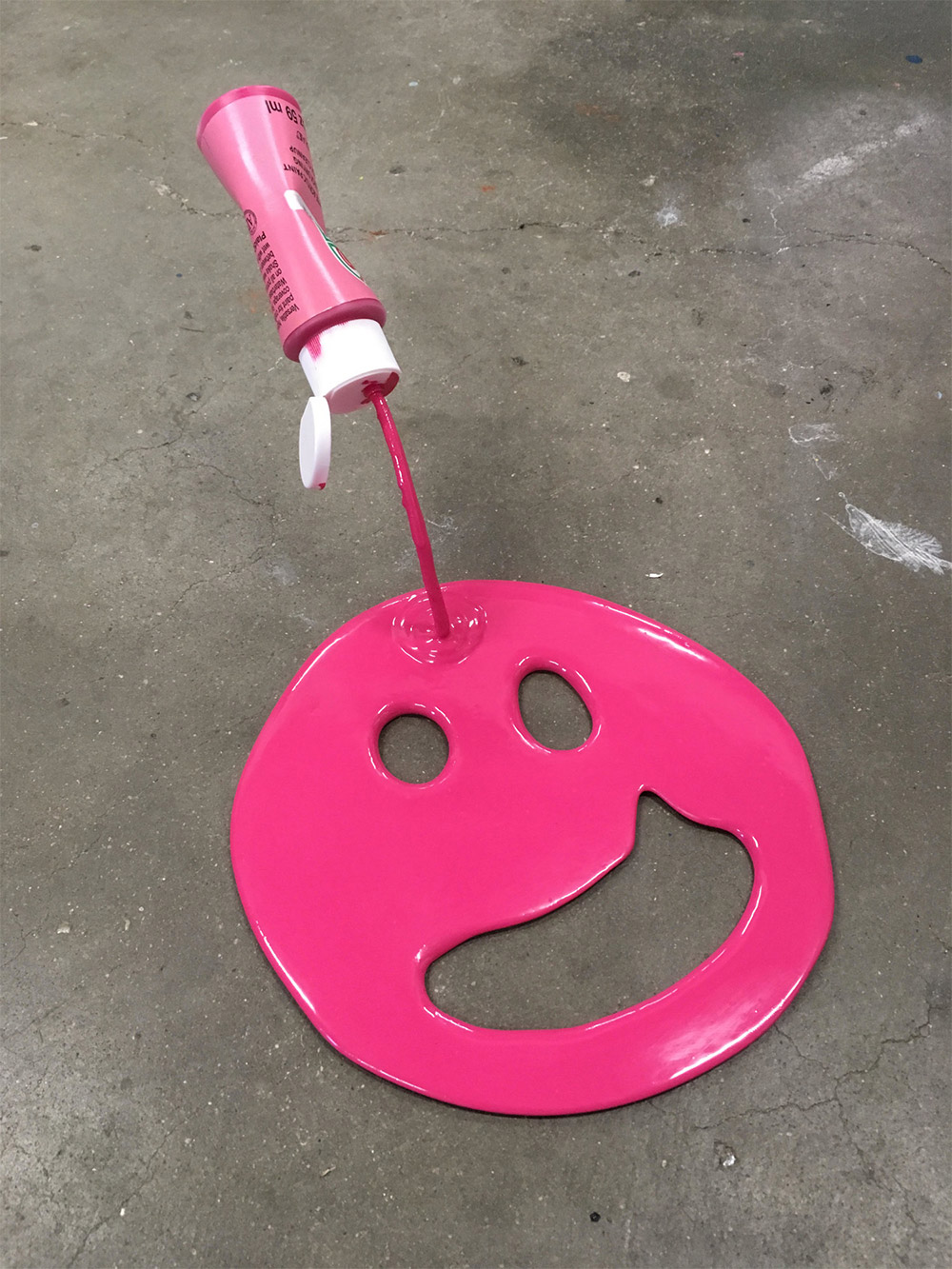 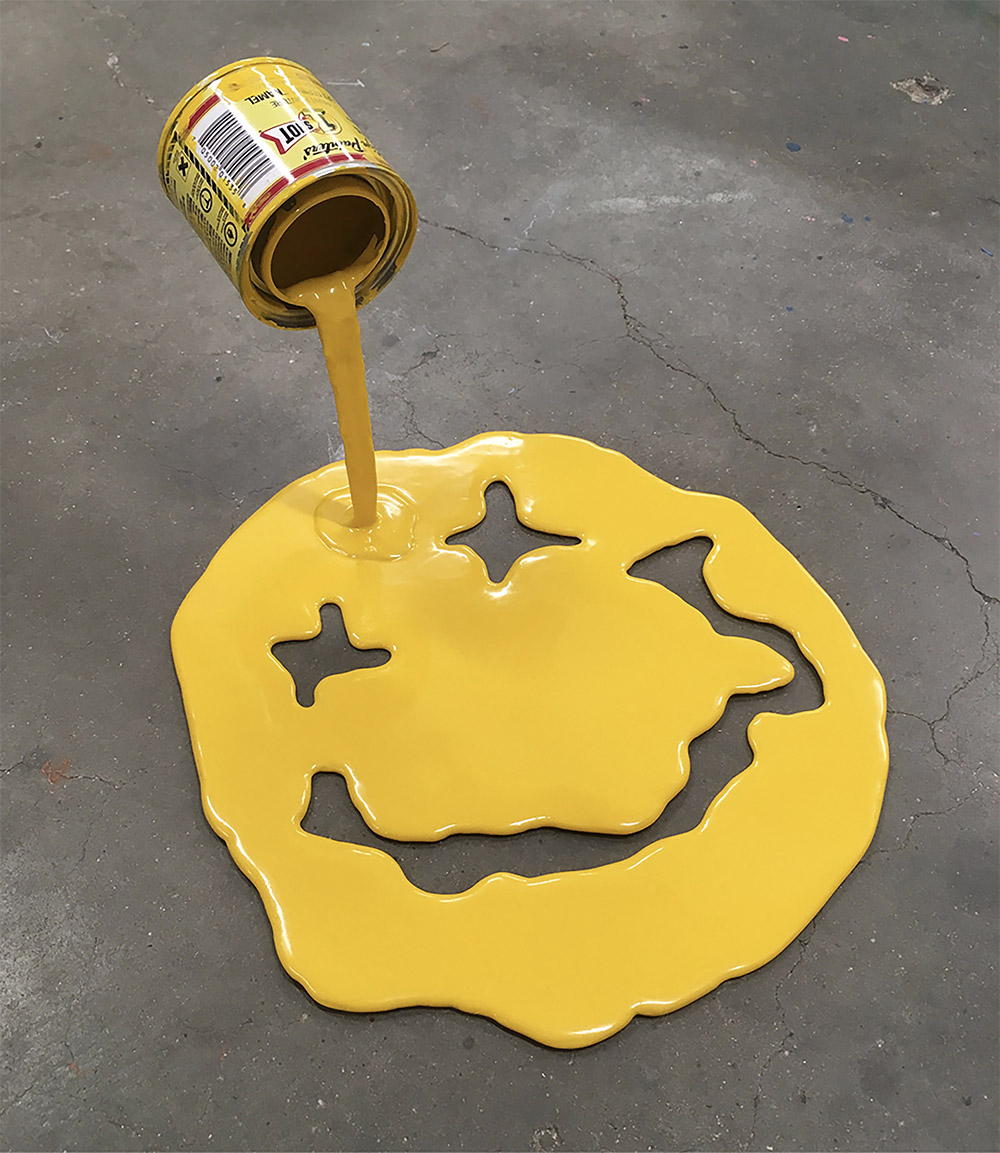 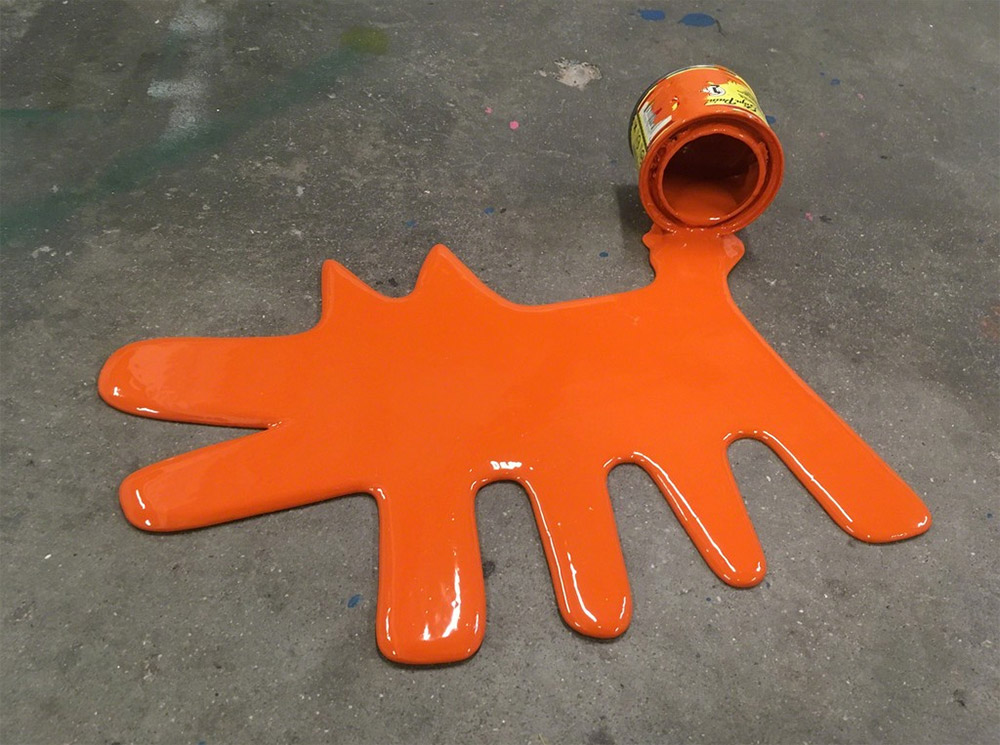 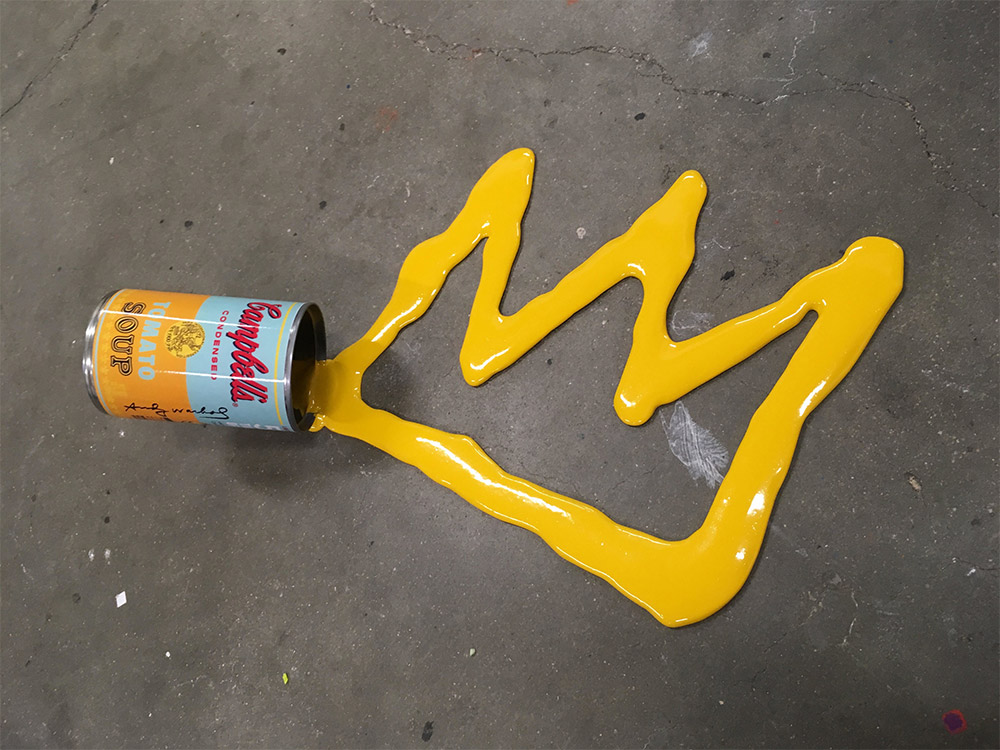 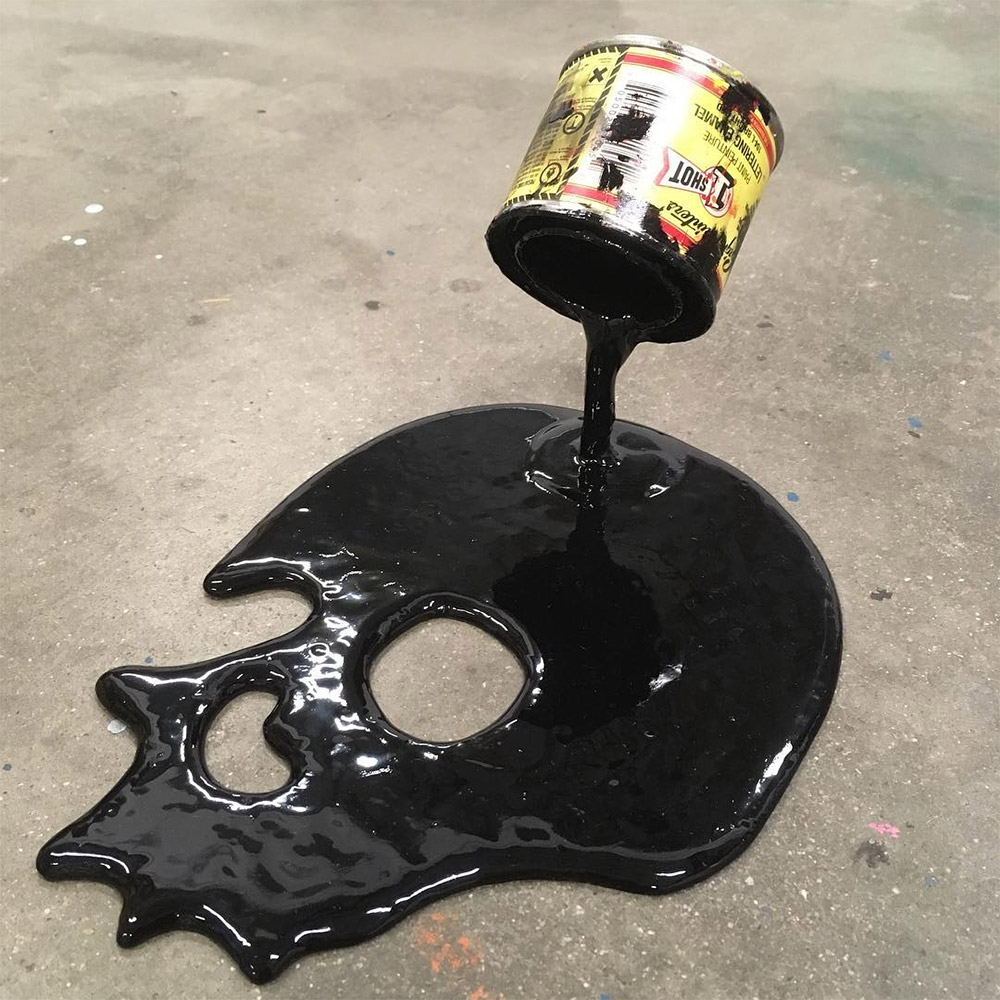