Philipp Rudolf Humm (b. 1959, Saarbruecken, Germany) is a Belgian/German painter and sculptor, based in London who offers commentary on current political and social realities through vibrant figurative paintings and sculpture.
Humm is former CEO for Vodafone Europe. In 2015, he quit his high profile job to pursue a full-time painting career. Humm was a painter from a young age, but for a long time lead a double life that saw him working for 60 hours week, and painting for 40 hours a week. Humm eventually realised, in the words of Plato, that ‘if there is something worth living for, it is the contemplation of beauty’, and decided to sacrifice a highly paid job for a career as an artist. He studied life painting at the London Fine Art Studios and sculpture at the Fine Art Academy in Florence. Humm has also a BA in Philosophy and an MBA.
Humm’s art combines Pop art and Expressionism to a new art form which the reputable Art Critique Edward Lucie Smith has labelled “Pop Expressionism” which incorporates the vivid colours and ironic images of popular culture, with the surrealism and neo-existentialism of German expressionism. Classical style is combined with pop concepts and contemporary theme.
Humm insists that art should not be purely decorative, and seeks to give philosophical concepts to his work, that allow viewers to delve into surreal and poignant narratives. 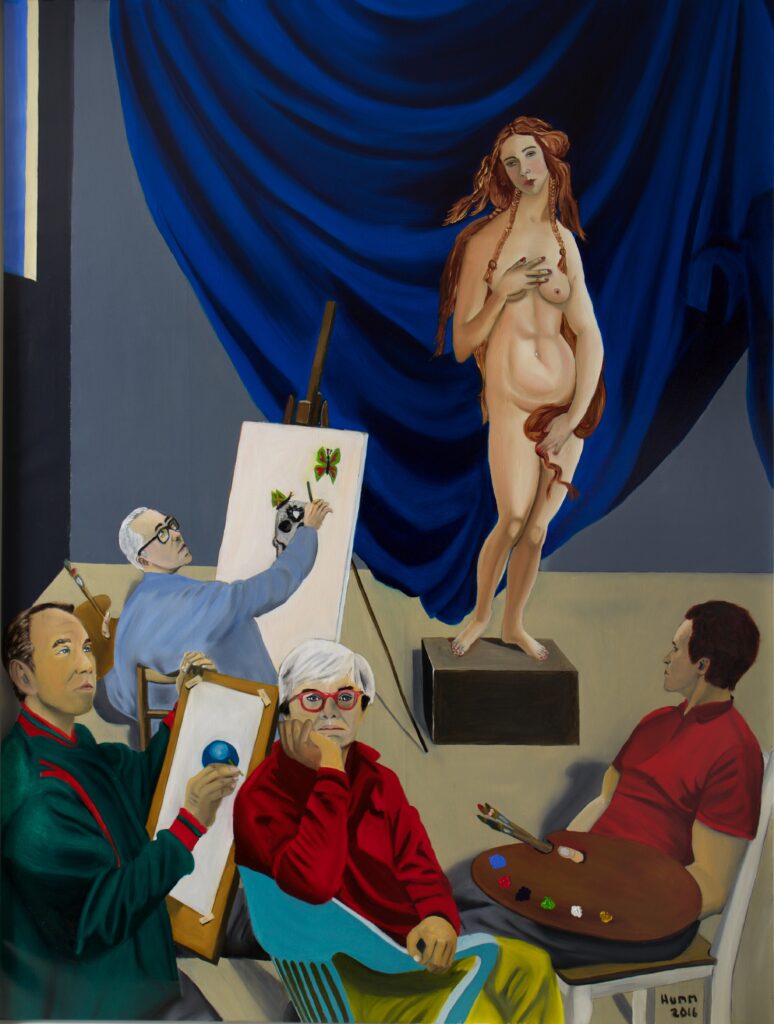 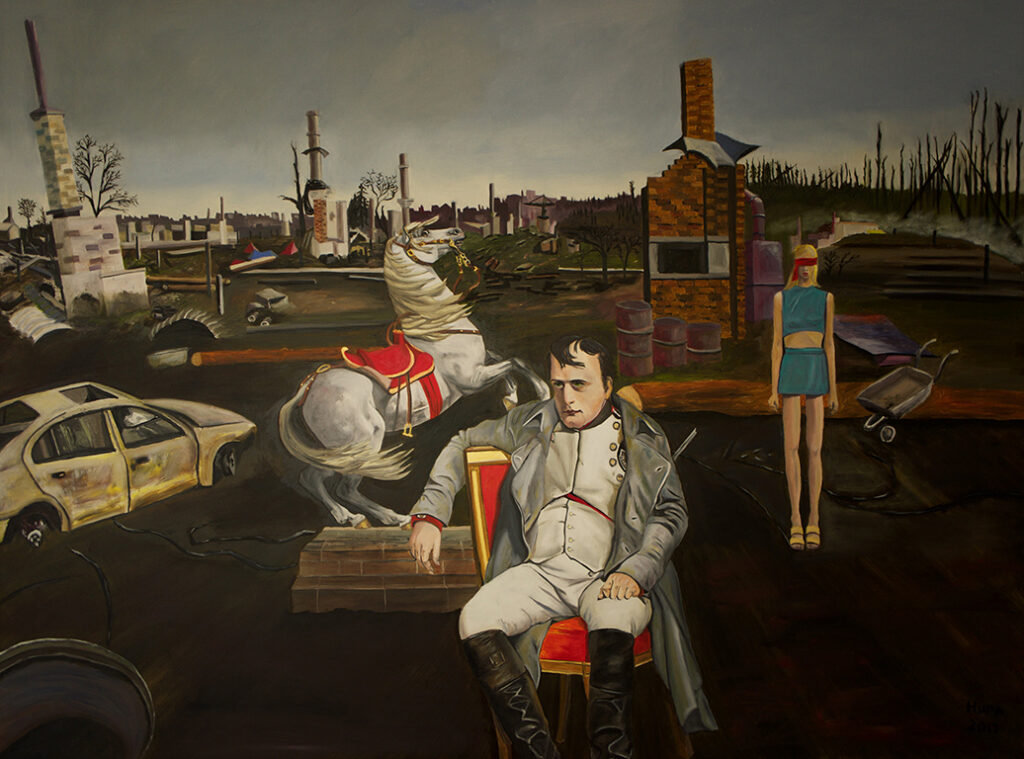 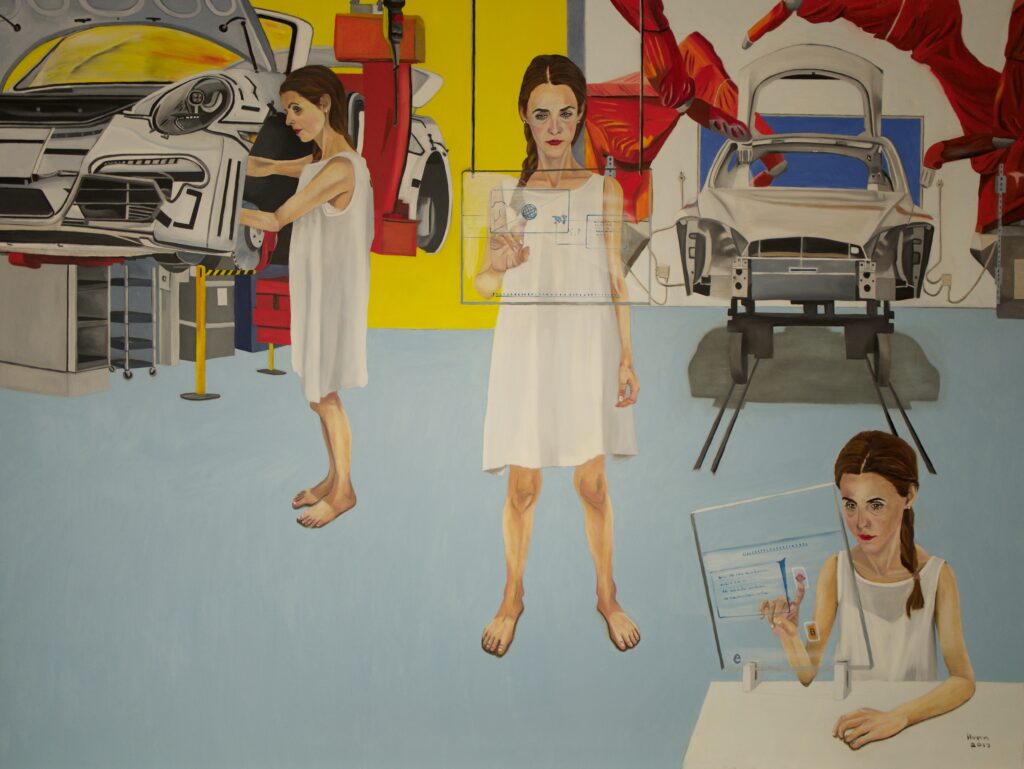 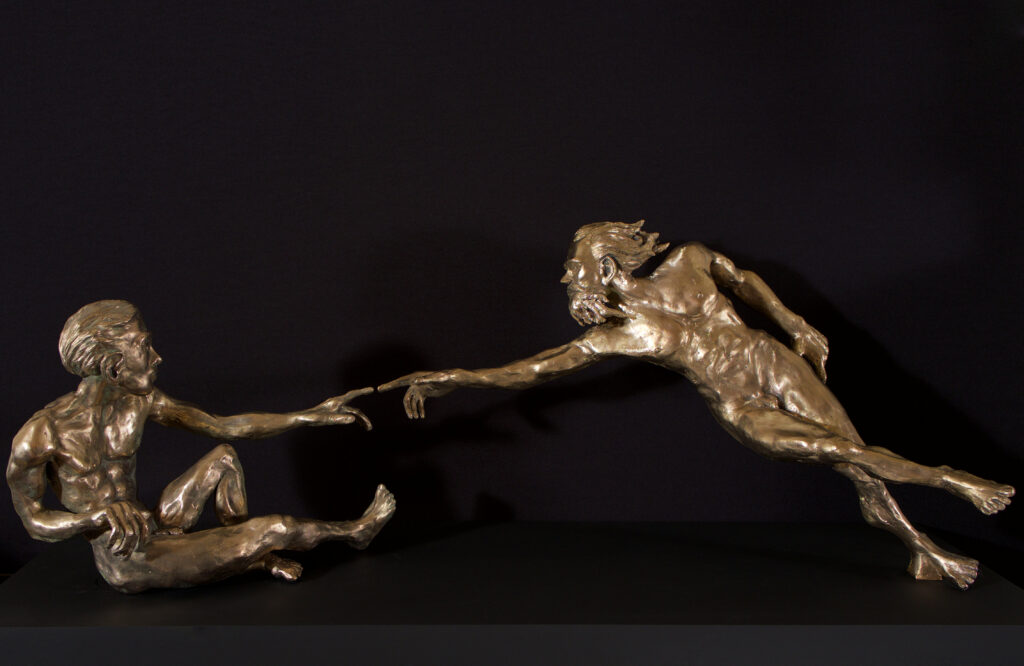 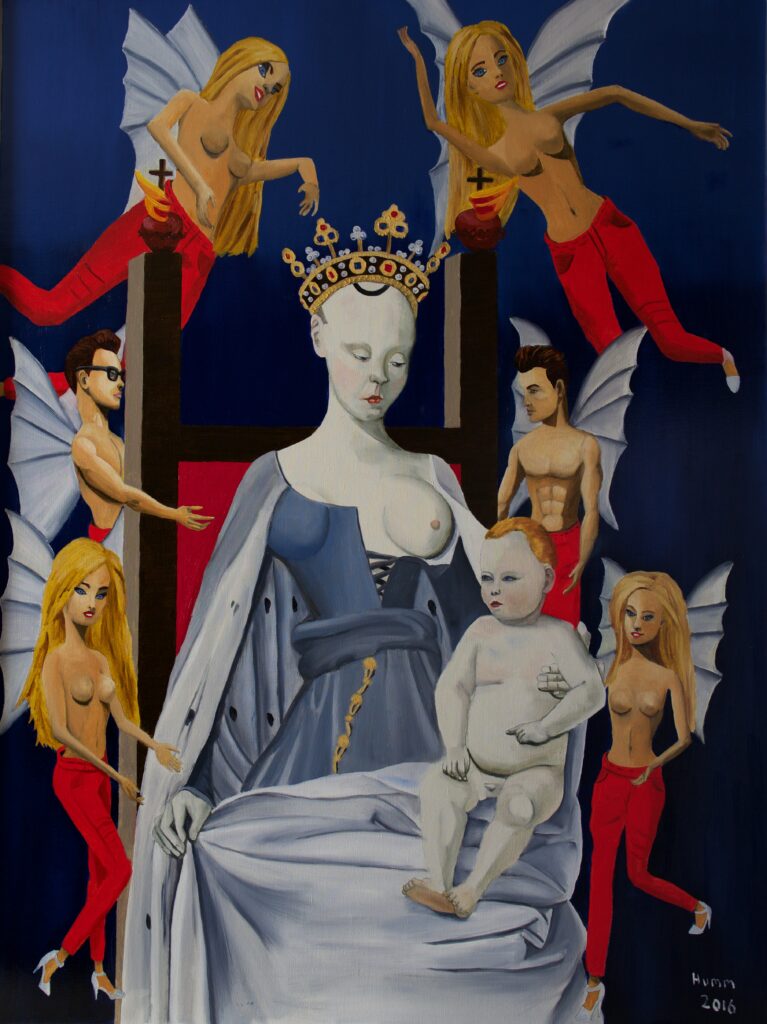 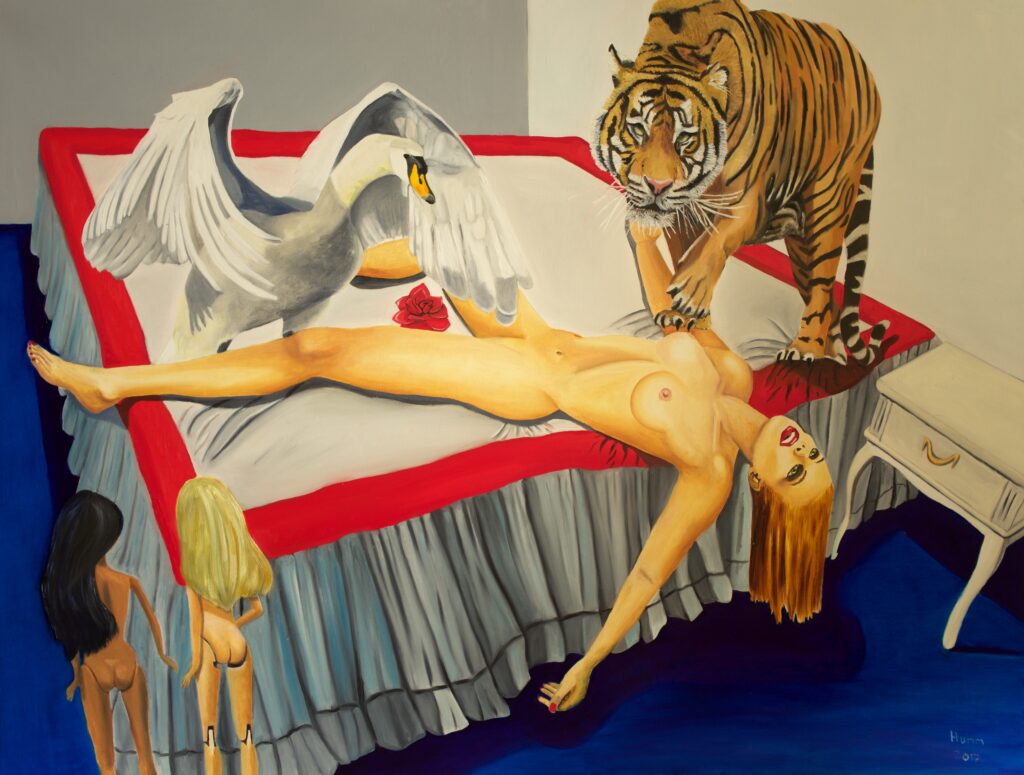 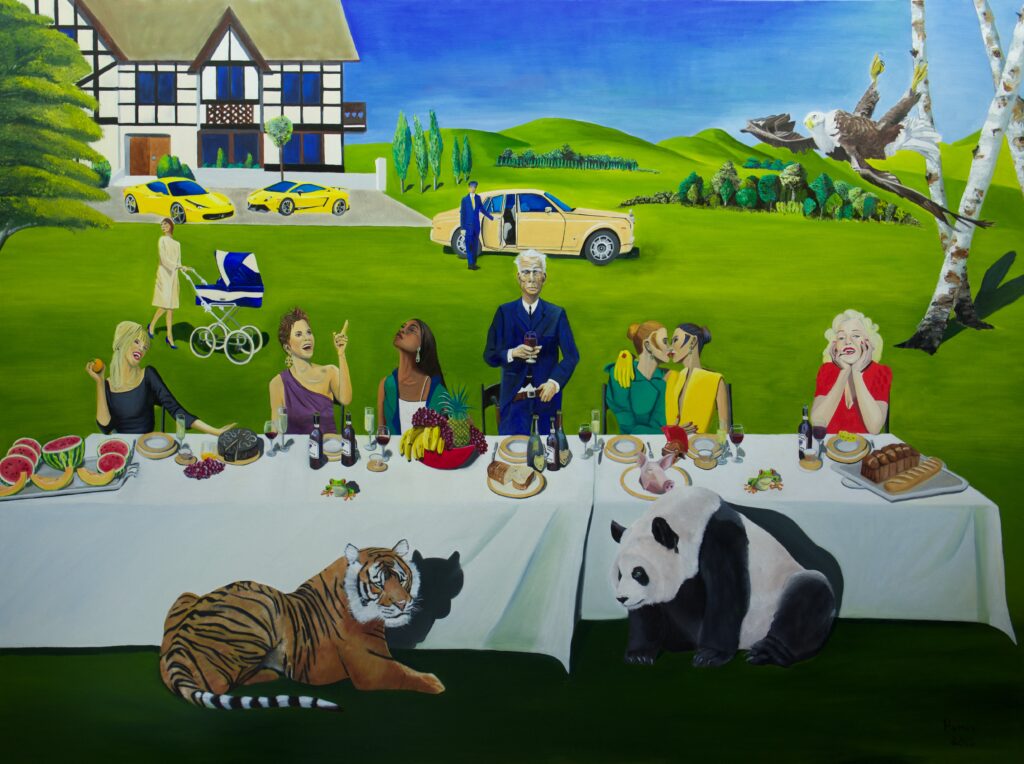 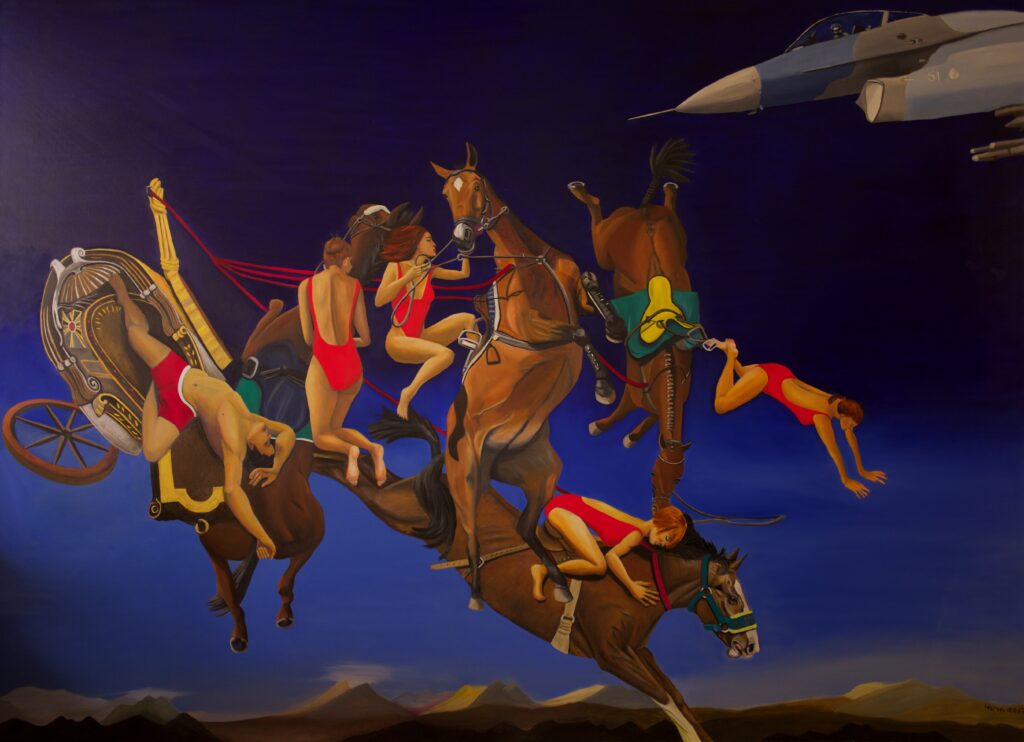 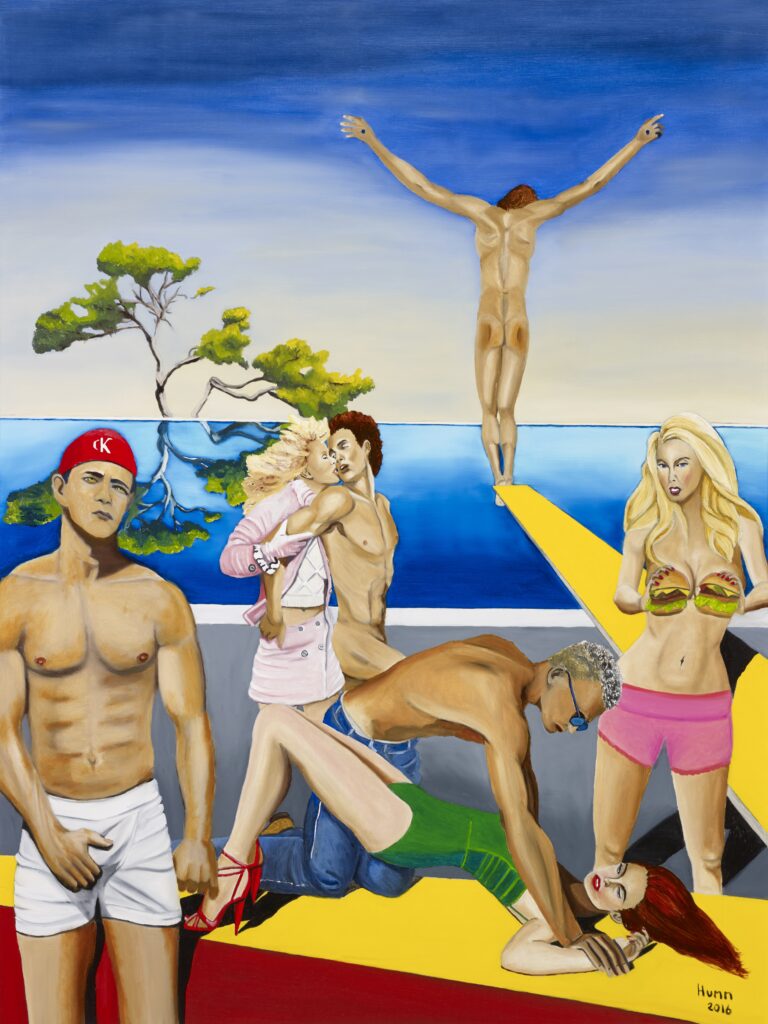 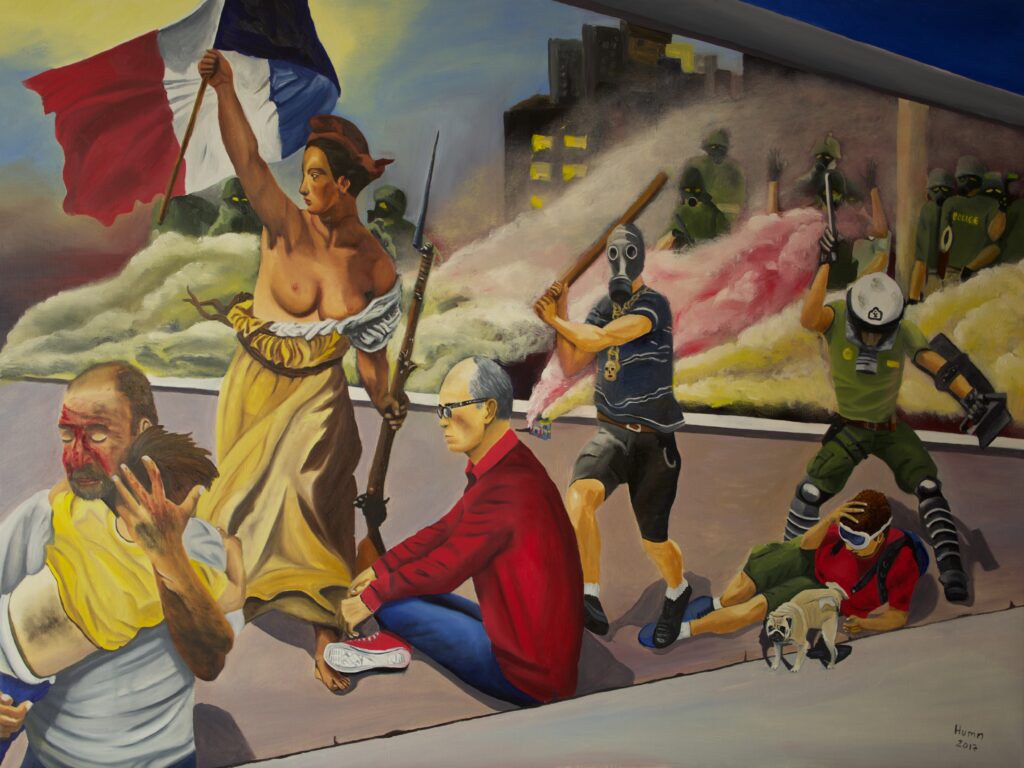 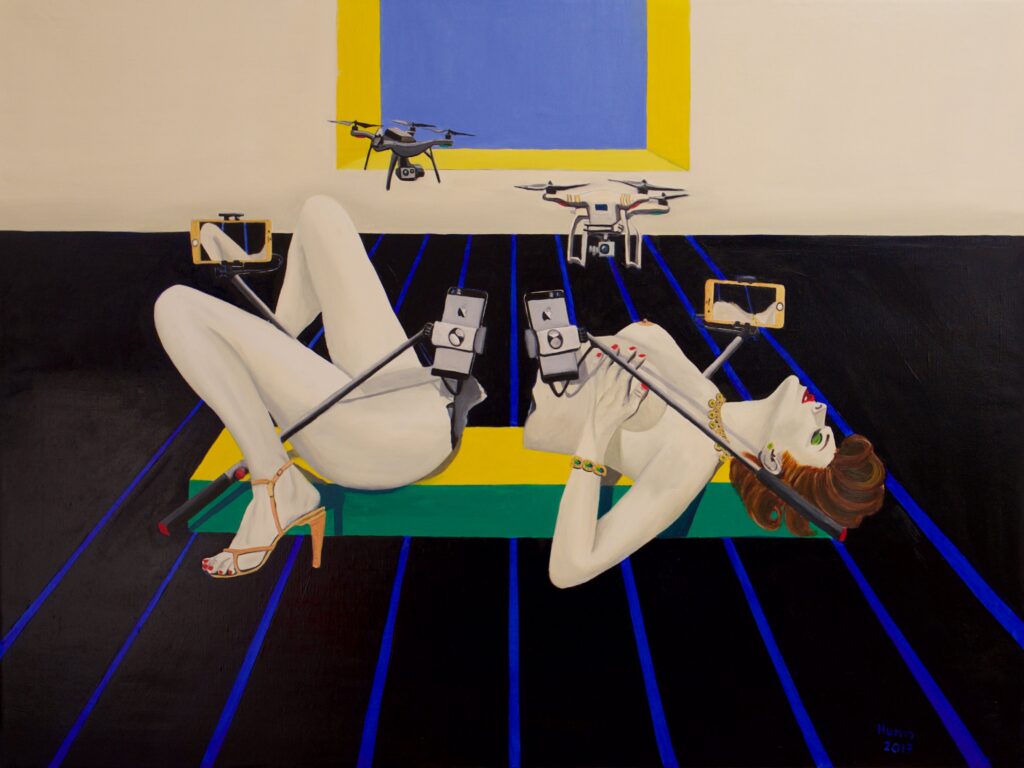 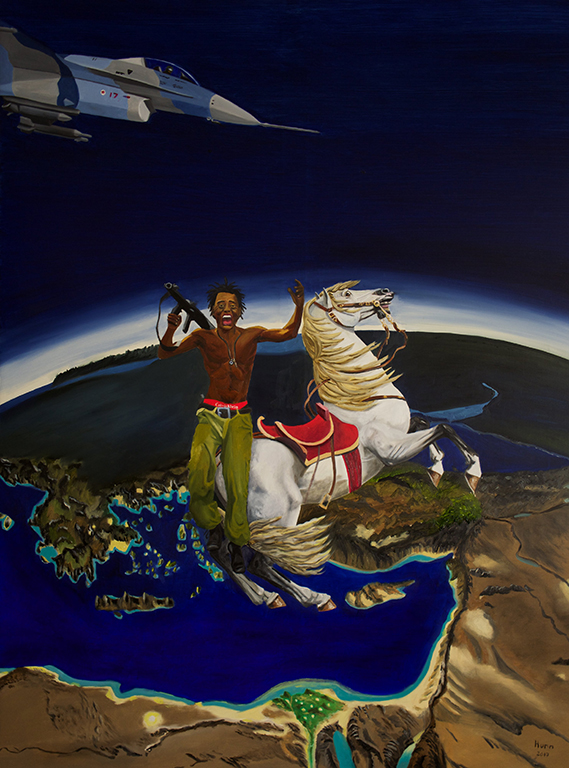 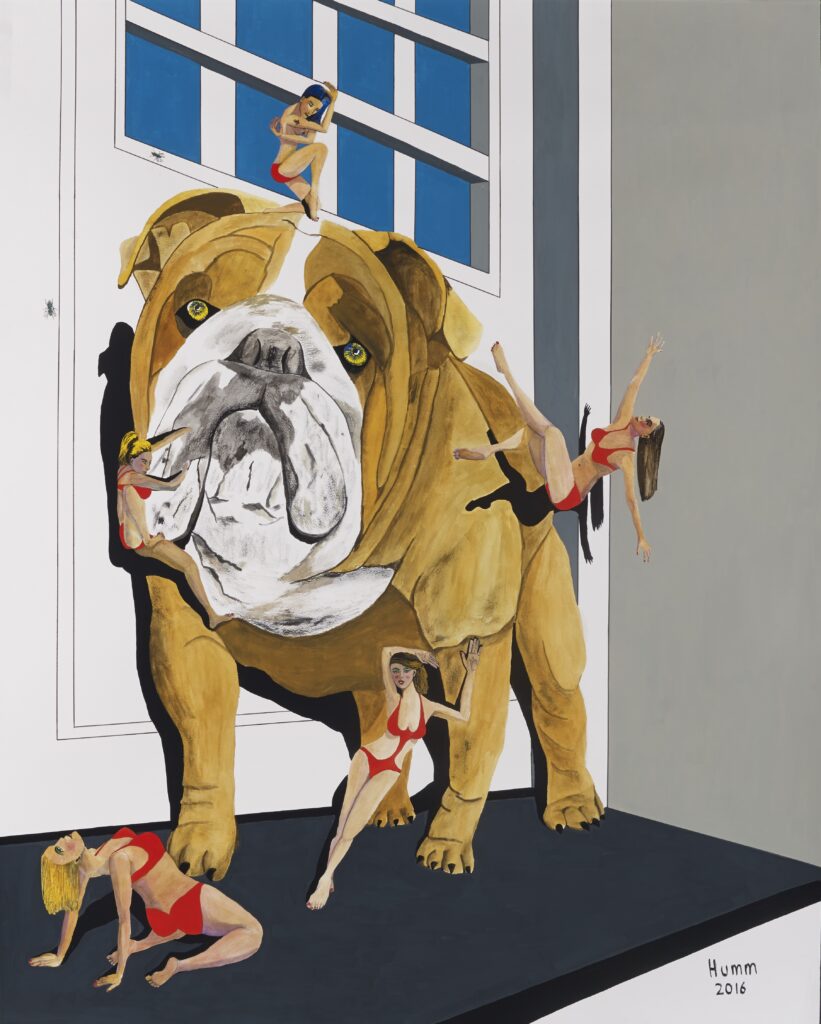