Skip to content
Stefan Robert Ruthenfranz grew up in Witten an der Ruhr, Germany. He discovered surreal and abstract art in his early childhood, became interested in comic-style in his teenage years and psychedelic art in his early adult years after opening some doors of perception.
Stefan moved to Berlin in 2008, where he most of the time stayed until then. Although his plans, to go to art university got sabotaged by the variety of things the city has to offer, he never stopped painting, writing, making music and generally developing his skills and personality.
His painting style is influenced by many things such as surrealism, psychedelic art, abstract art, cubism, comic and calligraphy, which he always combines and merges in new, various and fresh ways, what makes his personal handwriting lying rather subtle between the lines, instead of adding obvious “trademarks” into all of his workings.
Instagram
Facebook 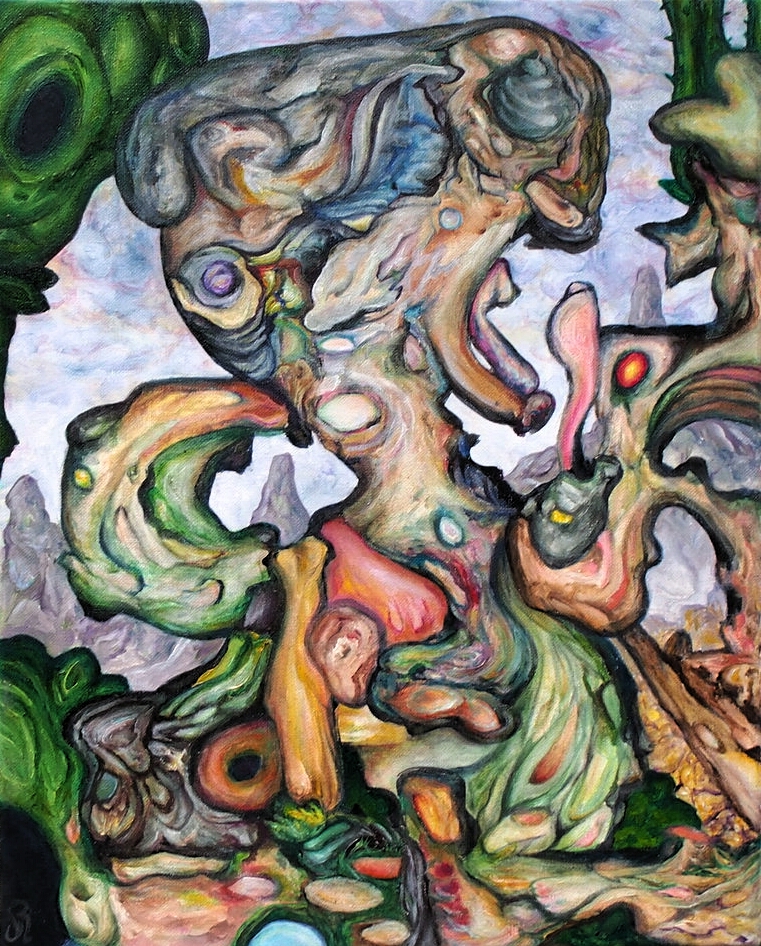 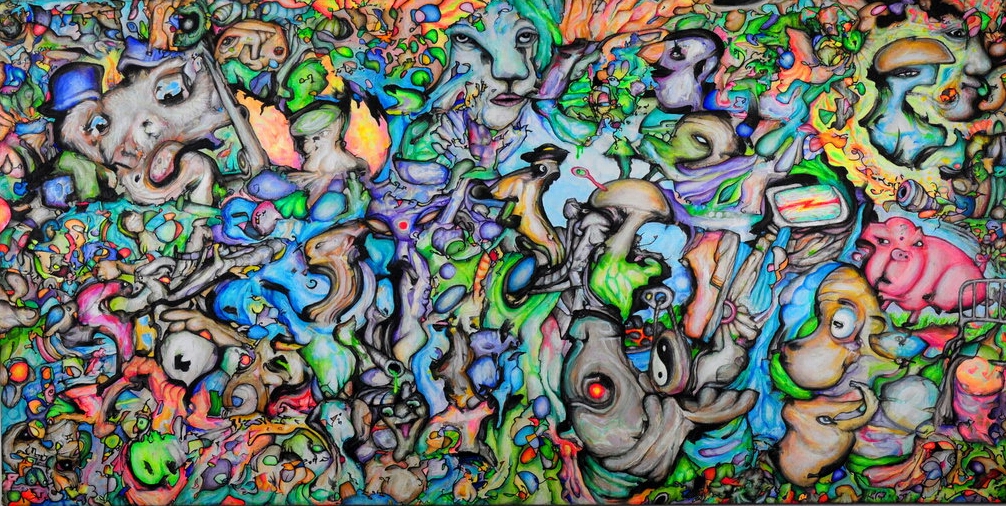 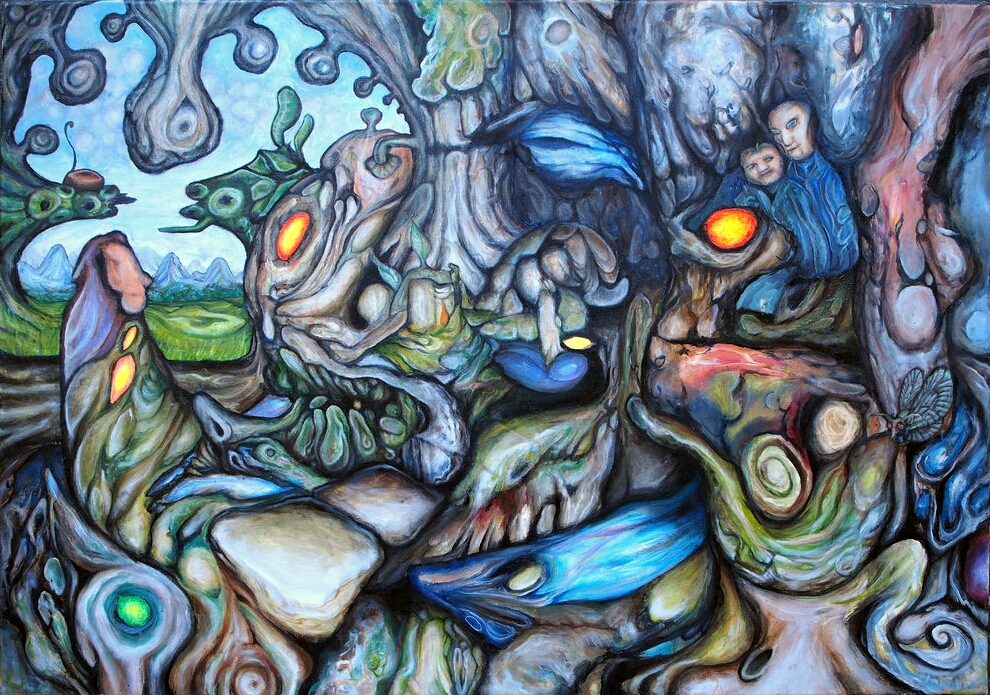 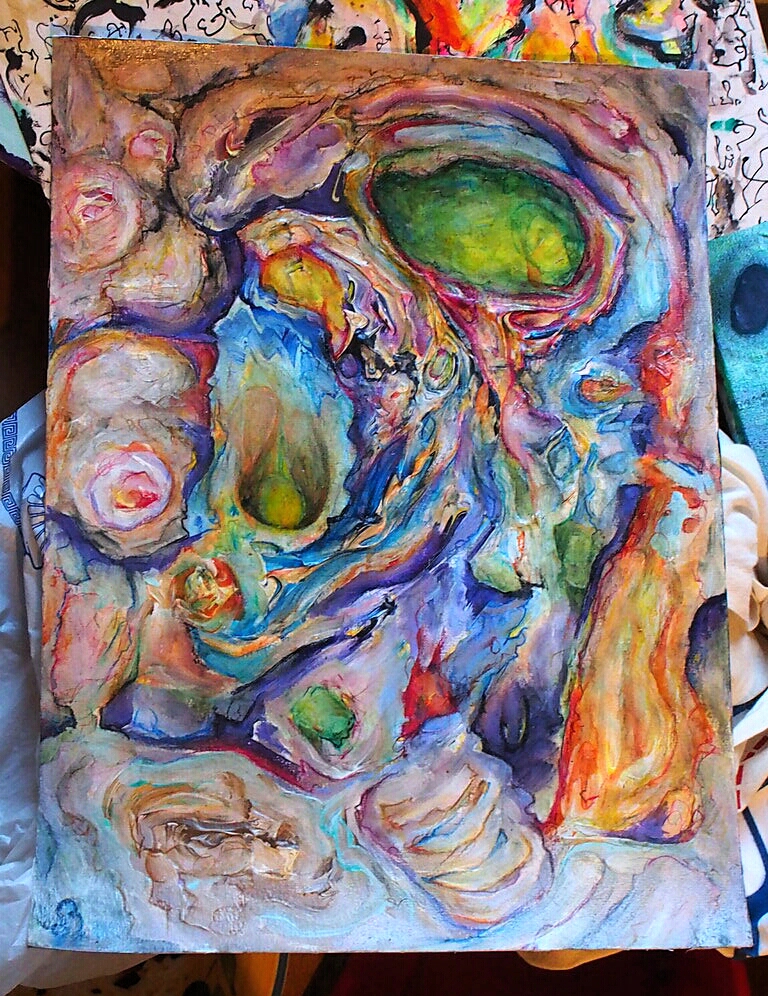 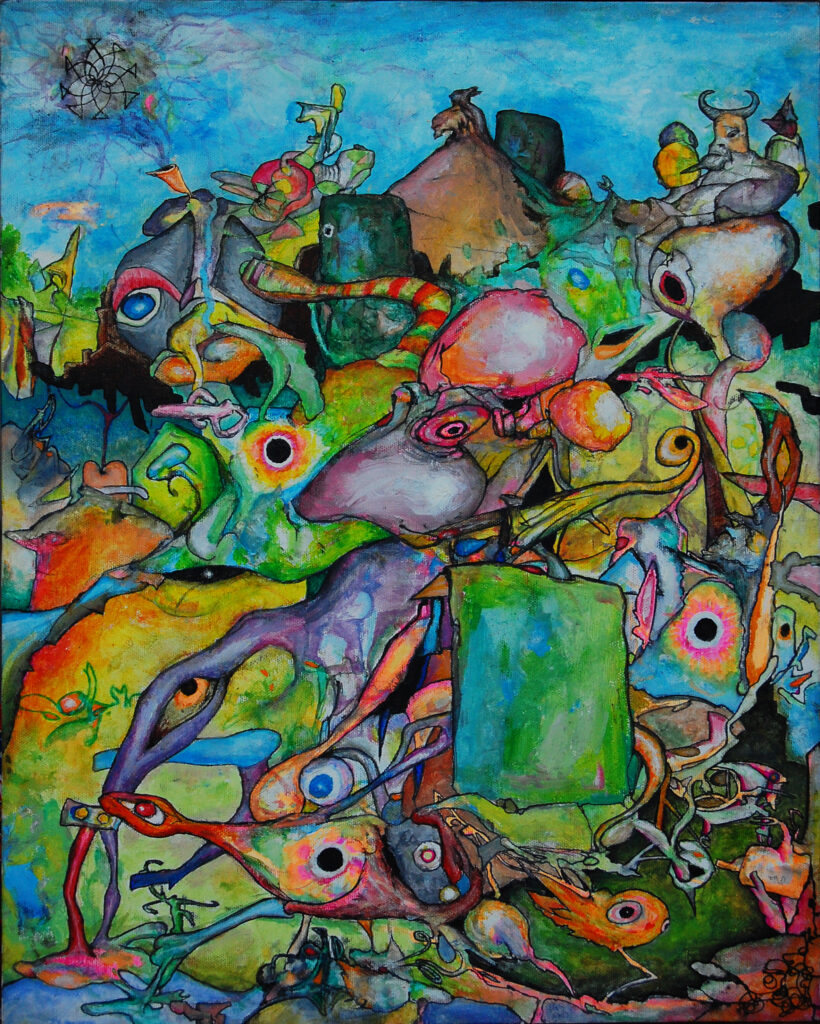